The future of Online Mastery and a special reveal …

You only have to look at history to see there are patterns. When you understand them, you have a good chance to predict future trends. A big challenge right now is that, often things move so fast, there is not enough time to predict the pattern before it evolves into something else.

So what does this mean?

Well, in most cases, it means that people are focused on survival, trying to protect themselves by creating some form of financial security incase anything happens. Worse yet, some are not even aware or in a position to think about this concept because they are simply just trying to survive month by month.

I know this well. I’ve been there. I’ve been homeless – lived in a car for six months and nearly died as a result of not having money. I’ve also had the privilege of printing my own money and I can see why so many are struggling to do the same.

Before we can move forward, first, we need to understand where we come from.

When you look at our parents’ generation, “The Baby Boomers”, they were taught that they should go to school, get an education to get a job, progress through a career and buy a house and pay off the mortgage in their lifetime because that was a sign of success. Then retire and live their life financially free without worry.

The challenge with this is that it took people most of their life with no promise of obtaining those results. It was hard work and the rewards were only worth it because there were no other options.

Our generation see things differently. With the evolution of technology we understand you no longer need to trade your time for money. In fact, time is so precious it’s almost insulting to attach a monetary value to it at all.

Millennials are creating a new path. It’s very exciting but also very scary. You can’t take stability, security or reassurance into something that is unknown. To understand this better let us look at money first.

It used to be that the banking federations (The US Federal Reserve / The Bank of England etc.) would trade gold. Money was created as a receipt because it was easier to carry around than gold bars. We could see the real value that it contained but, along the way, it was decided the reserves could print these receipts without actually allocating it to gold. There were no longer assets behind money except the perceived value that we gave it.

Since its inception, money has been used many times to recover from its own demise. Pumping more and more into a failing system with the hope that somehow it will continue to serve the world economy.

We have accepted this because, until now, we didn’t understand another way. But this is starting to change. Finally we have started to take control of this situation. We first saw it with the introduction of cryptocurrency, a way to transact without the need for money. It was another evolution but, this time, not for the banks.

Cryptocurrency started in 2009 when Bitcoin was first decentralised. It has since become the beacon for other currencies to form and is right now, starting to get the attention of the big players. As I write this article, Facebook has just announced the launch of its own currency, Libra. I was first made aware of this back in 2018 when they launched Marketplace. The concept was to create a trading platform on their network with the intention of introducing a currency with which to trade. Not to mention that FB ad’s are the world’s leading PPC platform.

They have enough digital assets to back a currency and give back the power of the receipt. The only difference is that, now, your assets are digital instead of physical.

This brings me to an important pivot.

There has never been an easier time to have an idea, create a brand, digital products and your own currency as a result. It’s truly remarkable. But so many people struggle and at Online Mastery we intend to solve this problem.

I truly believe that everyone deserves the opportunity to enjoy a life free from the fear of not having enough money.

Over the last 6 years we have worked with thousands of people from startups, entrepreneurs, world class athletes, celebrities, multi-million pound businesses and, most recently, the prestigious Harvard University.

Harvards Education Redesign Mission Statement is “To give every child in the U.S., particularly those living in poverty, the opportunity to succeed in education and life.” We, at Online Mastery, didn’t just want to focus on children or just the US but everyone who has an internet connection regardless of their age or location.

In April 2019 we made a bold choice and changed our business model. We closed the doors on client based work and reclassified the business from service based to educational. This was a big decision because it affected our main source of income. No longer building or maintaining website we decided to pitch for investment which would allow us the time to focus on building our new platform.

It is now my honour and privilege to introduce you to our new and improved Online Mastery Academy.

The concept of our new logo is a result of the 7 steps we have identified as responsible for online success. Each segment of the logo represents one of these golden steps and we are very busy working on certification programs so that we can build a directory of trusted partners who can continue our one to one work with clients.

We believe gold is one of the most valuable commodities on the planet. The only thing in our opinion that is more valuable is time. We have worked hard for the last six months to create a process so simple that it will give you the ability to create your own digital version of gold that can deliver stability and security so you never have to worry about money again. 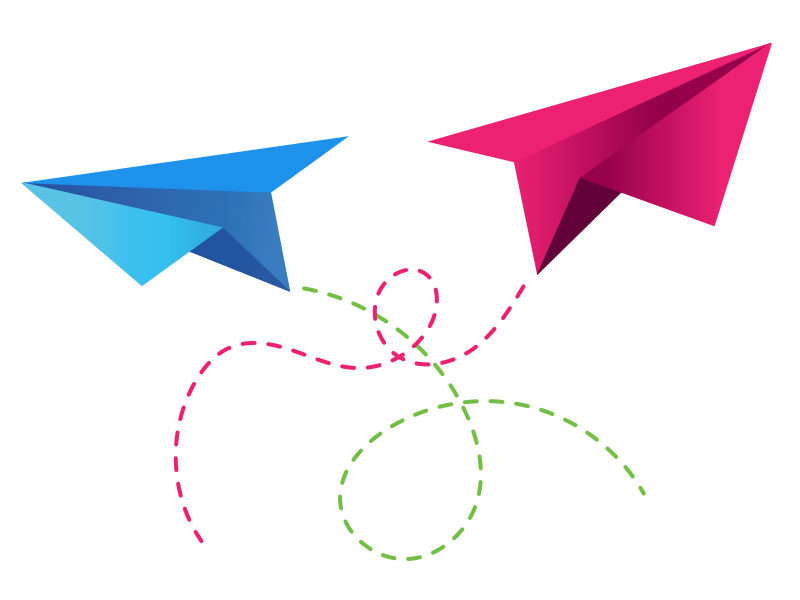 We publish new articles every month, if you want to know when they go live – enter your name and email above.

We will NOT use this to market to you, ONLY to let you know when a new advice article goes live.

An Introduction into Crypto

You must have heard the words Cryptocurrency by now – Maybe you are aware of the word Bitcoin but what does it all mean. A…
Read more

10 things you NEED to know BEFORE you build your website.

In today’s society it’s fully expected for a business to have an online presence which includes building a website. In fact, if they don’t it…
Read more

In this 6 part series I’ll be talking about WordPress from first look through to creating dynamic templates for your custom content. It’s a very…
Read more